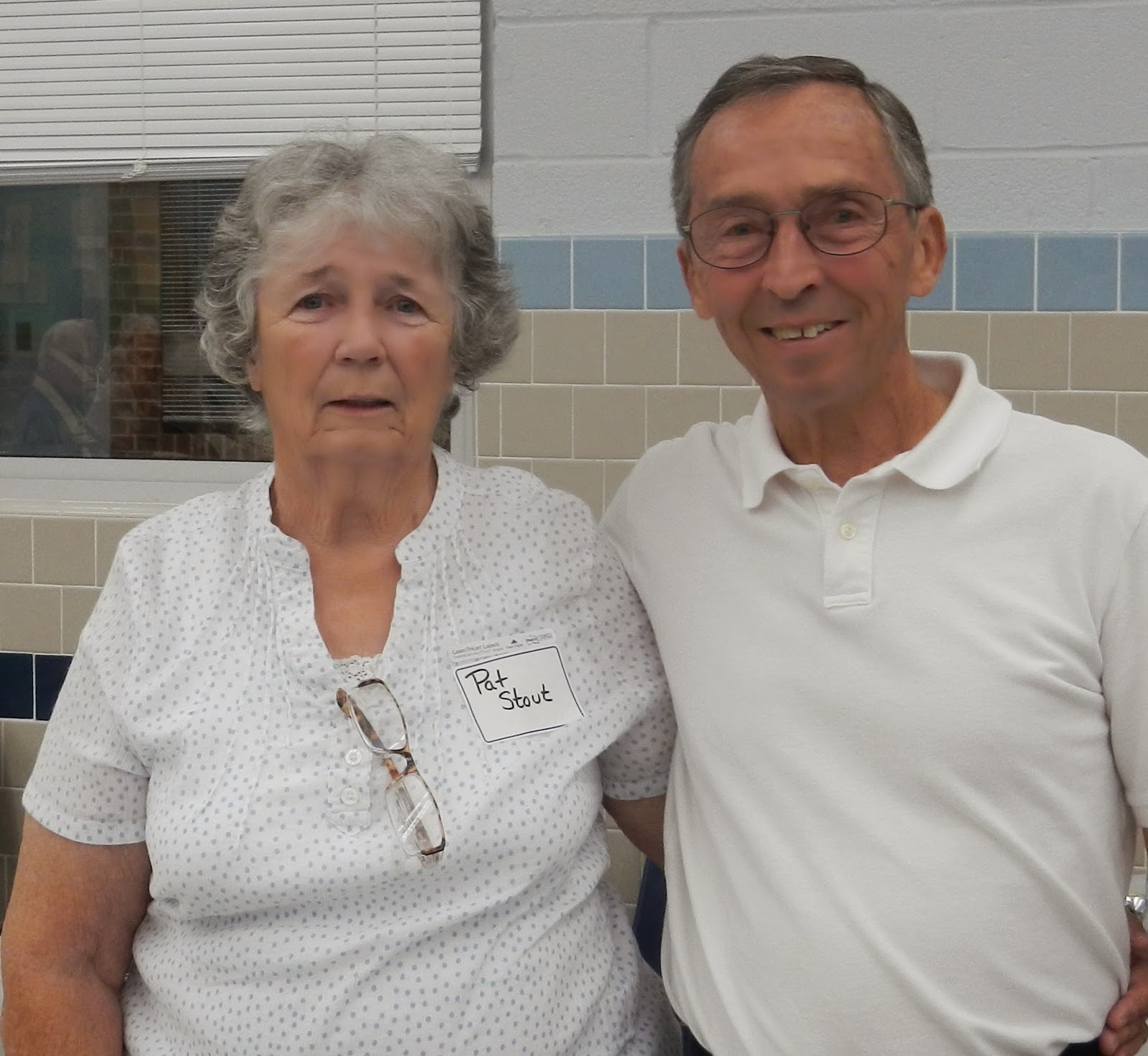 ABOUT THE EDWARD P. DAY AWARD

Purpose:  To recognize significant citizenship and community service contributions of a resident of Dunn Loring Woods that emulate the commendable and memorial example set by Edward P. Day during his many years of residence in, and vigorous support of, our community and its citizens.